Ever wondered how to programmatically find and remove Azure RBAC role assignments of ‘Unknown’ ObjectType, at scale, in your Azure subscription?

In this blog I’ll describe the problem using an example scenario and then show you a scripted solution using PowerShell.

Looking at Access Control (IAM) role assignments within the Azure portal, you might’ve noticed that a security principal is listed as “Identity not found” with an “Unknown” type.

There’s 2 possible reasons this can occur:

Note - a security principal can be a:

Example Scenario of How This Can Occur

Let’s examine an example scenario for the 2nd possible reason listed above: You deleted a security principal that had a role assignment.

In the screenshot below you can see a managed identity will be created automatically as part of the task to assign a policy initiative. So far, so good! 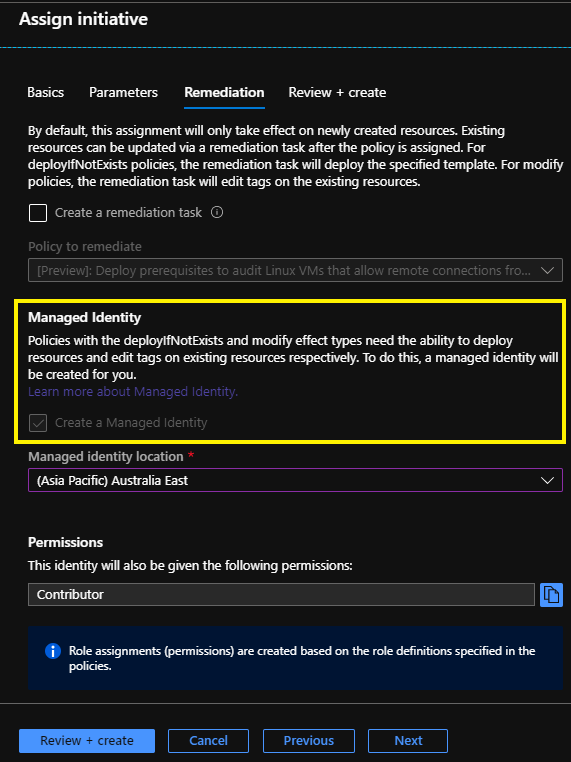 Now this new managed identity will also have a corresponding RBAC role assignment created on the scope defined by the policy assignment.

This leaves you with a security principal on the Access Control (IAM) role assignments page that displays as “Identity not found” with an “Unknown” type. Not harmful, I think, but also not a clean/tidy experience to encounter.

TIL - via testing #AzurePolicy Assignments using DeployIfNotExists/Modify effects - a Managed Identity is created.

There’s no current method I know of to easily find and remove these ‘Unknown’ type role assignments via the Azure Portal without doing a bunch of clicking.

So to programmatically discover Azure RBAC role assignments of the ‘Unknown’ type we can use the Get-AzRoleAssignment cmdlet:

Above you can see we are searching on the ObjectType field matching the value ‘Unknown’.

An example output of the above cmdlet is shown below.

You may have noticed above that the values for DisplayName and SignInName are null (empty) and that ObjectType equals ‘Unknown’. This is clear indication that you’ve found a role assignment where the corresponding security principal has either been deleted, or a security principal has been invited (while the role assignment was created) and has not yet replicated across regions.

To programmatically remove Azure RBAC role assignments of the ‘Unknown’ type we can use the Remove-AzRoleAssignment cmdlet.

The PowerShell script above does the following:

For the simplest removal script without any authentication or CSV export/import for documentation purposes, you can use the following PowerShell script:

Finding and removing Azure RBAC role assignments might not be a common occurence for your team but I think it’s important to share with the community how to complete a task like this programmatically.

I came across this problem during my testing of Azure policy assignments, which use a managed identity for certain effects, and would’ve never thought to look for these role assignments otherwise. 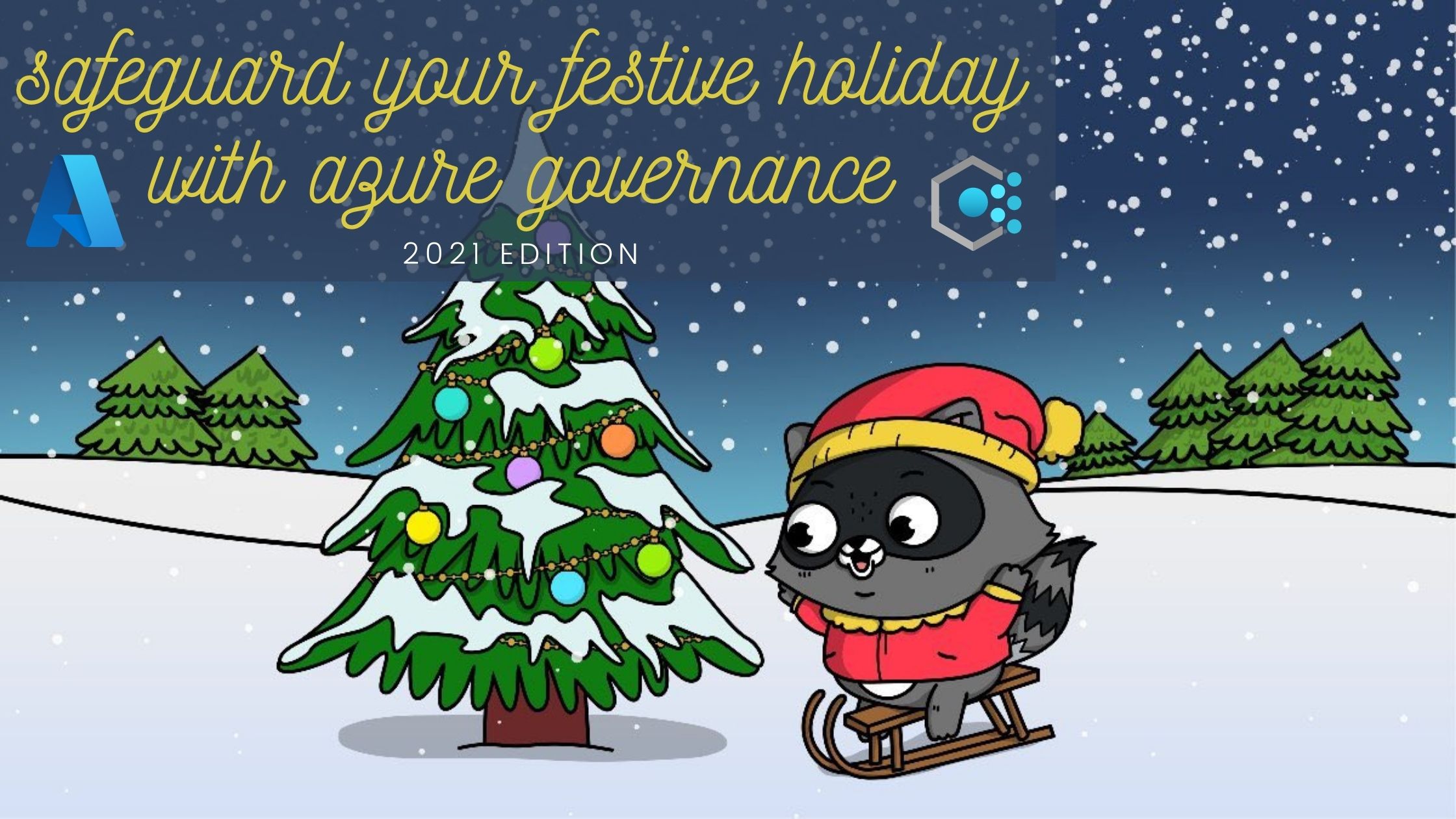 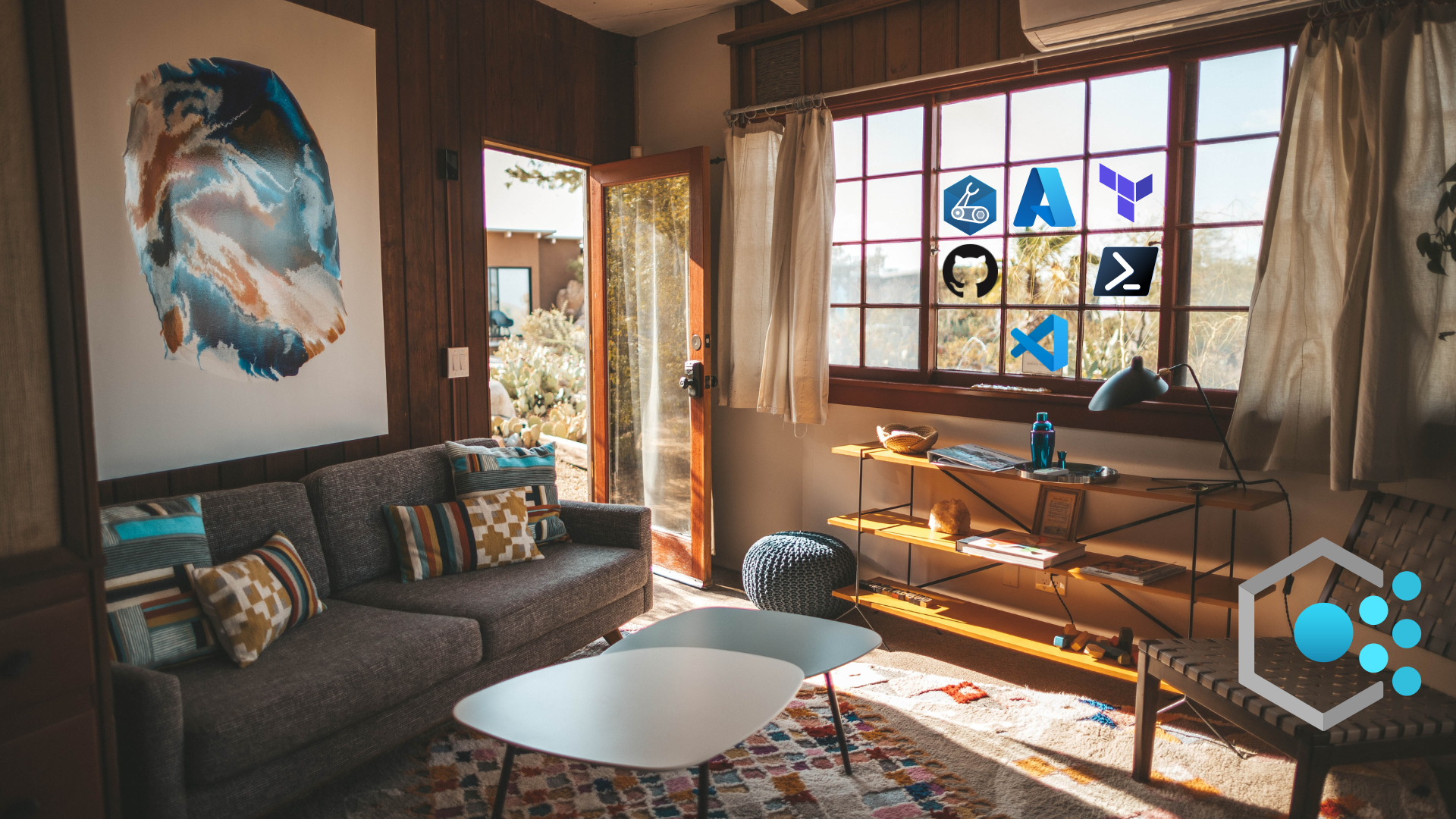 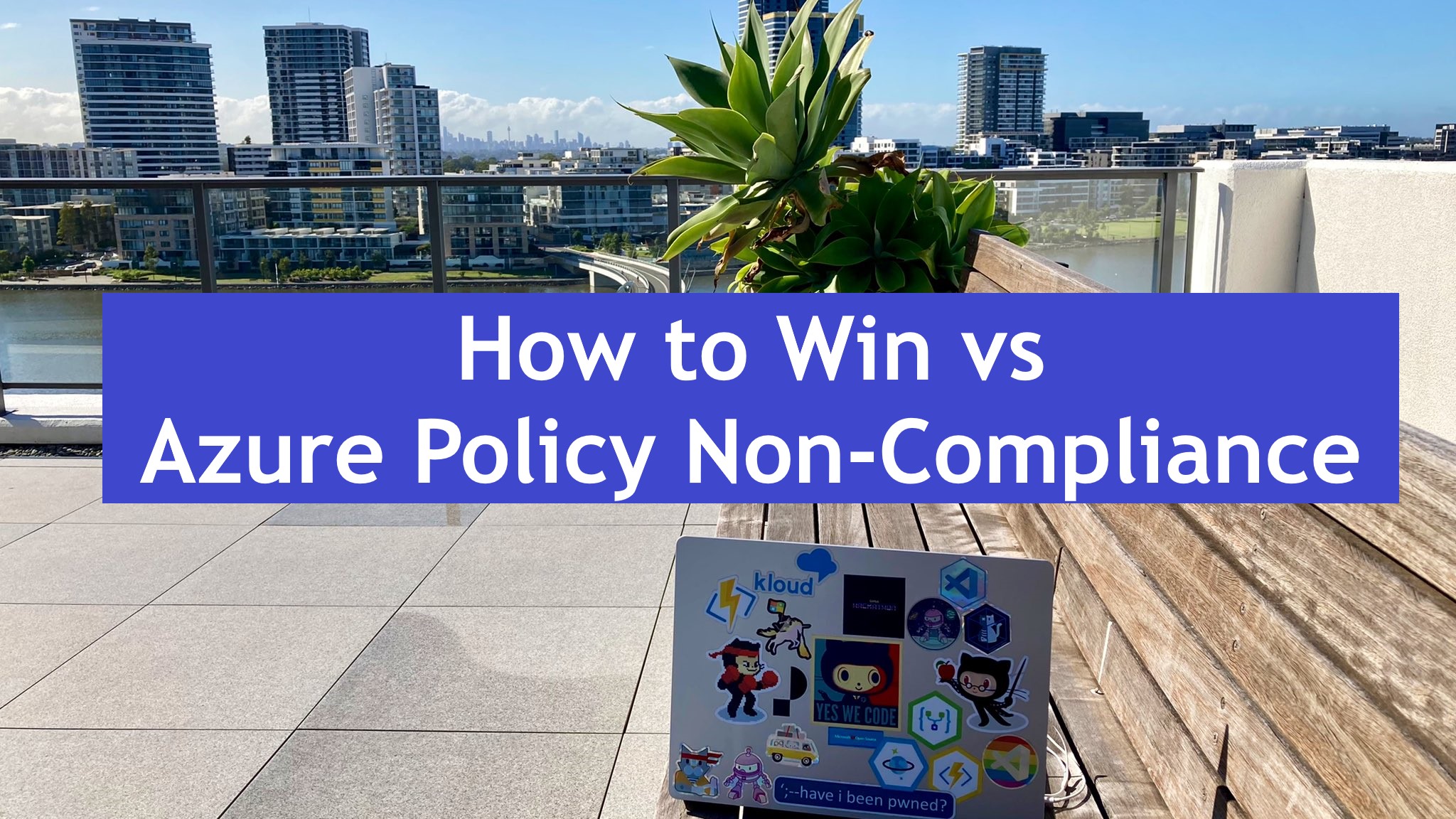 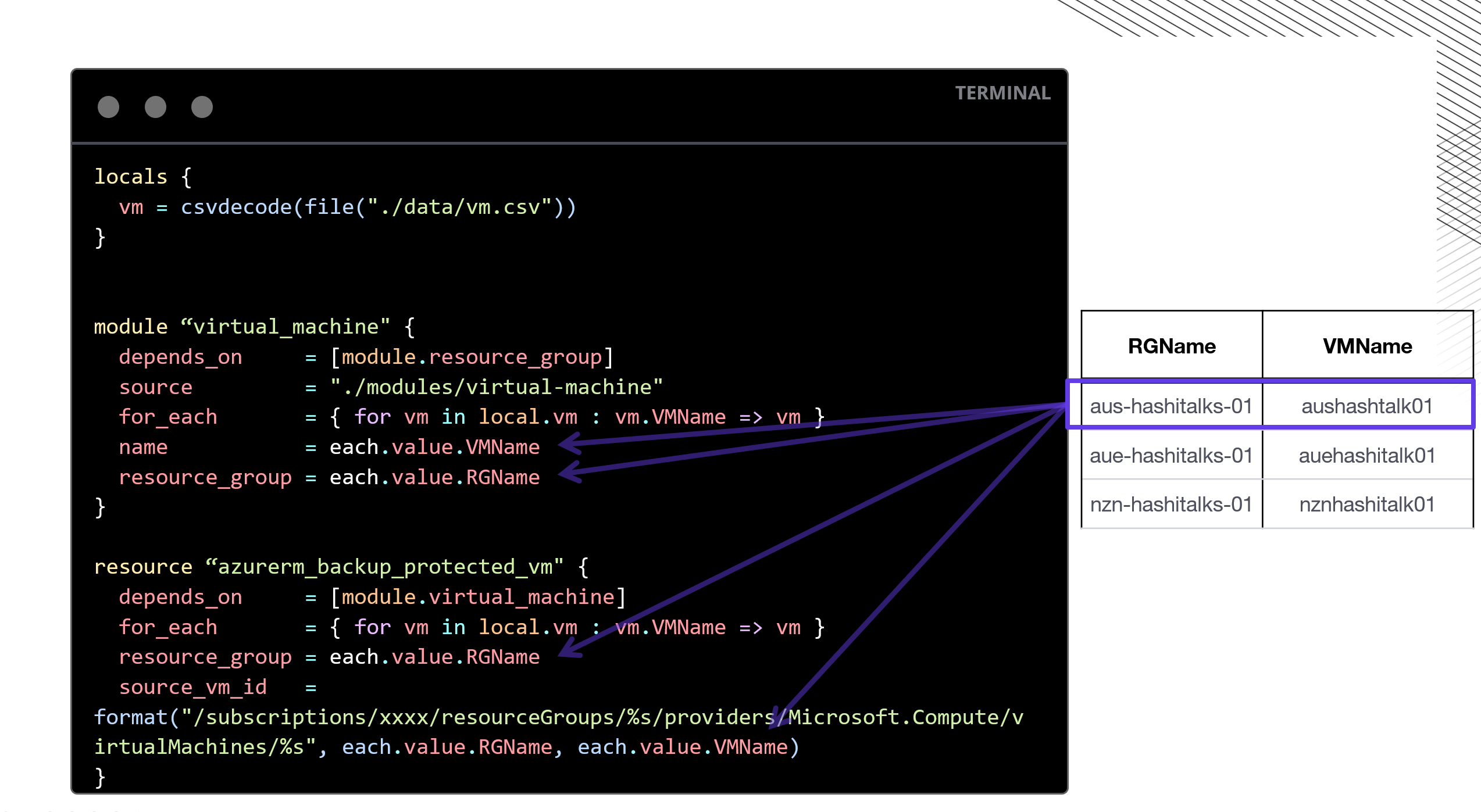